Ad is a curious creature, he enjoys creating non-existing things, some say he lives in a world of his own because he has a crazy imagination, others say he was born in the wrong dimension where robots, creatures and aliens aren’t as common so he’s slowly but surely trying to change that by bringing to life his creations at least in the game development world. 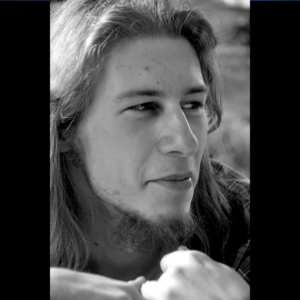